City of Austin reports on cryptocurrency and blockchain

Call for public presentation of these reports 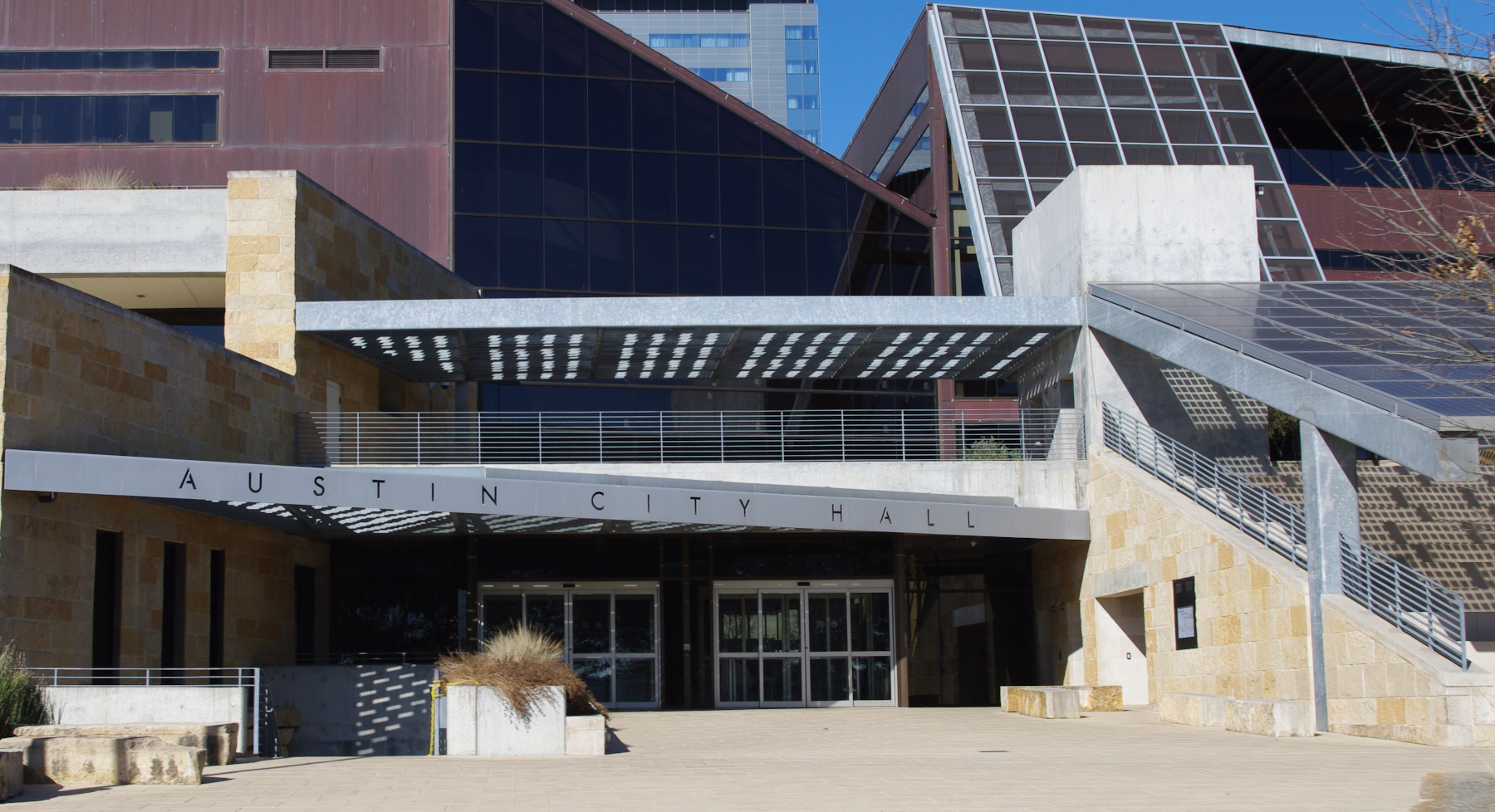 Back in March, the Austin City Council adopted two resolutions relating to cryptocurrency and blockchain technologies. Here is a news report from that time: Council cautiously supports city’s look into blockchain, crypto

The reports are due to be completed by September. There currently is no plan for public presentation; they would be communicated by memos to the City Council.

Given the public interest (and heightened media interest) in these matters, I believe they deserve public visibility. One way to get that is for a city commission to request a briefing from staff.

On the evening of June 8, I attended the meeting of the City of Austin Community Technology and Telecommunications Commission. The meeting had time allocated for “public communications”, where members of the public can raise issues for the commission.

I appeared at this meeting and made a statement, requesting a public presentation on these two reports.

Here is my statement:

Thank you commissioners. My name is Courtney Rosenthal. My pronouns are she/her/hers. So you know, I served on this commission for 12 years, up until 2014. I currently serve on the Library Commission, although my appearance tonight is unrelated to that.

I wish to let you know that there is an opportunity ahead that could benefit from your involvement. This relates to two reports being prepared by city staff, concerning cryptocurrencies and blockchain technology.

Back in March, the City Council adopted two resolutions that direct city staff to prepare reports on these matters.

There was a lot of public interest in these issues at that time. They generated significant media coverage, both local and national. One KXAN news story framed it as Austin considering whether it should become a “crypto city.”

Therefore, I respectfully propose that you request a briefing from city staff on these reports and their findings.

I think this commission is especially well suited to receive this briefing. You are used to evaluating new technologies and how they might benefit our residents and our city.

Moreover, you are especially adept at doing so through an equity lens.

One reason I’m concerned is because should Austin choose to accept payments in the form of cryptocurrency, it will send a message to residents that it’s ok to go “all in” on crypto. As somebody who bought a small amount of crypto back in March and watched my portfolio shed 40% of its original value, I believe that would be harmful.

Another key point is that the blockchain resolution calls for exploring other technologies – unrelated to blockchain – that may serve the public good, such as public banking. I look forward to how the report addresses these opportunities.

A public presentation on these two reports would serve the community and would benefit from your consideration. That’s why I hope you’ll request a briefing from staff on these reports. Thank you.

On Thursday, September 1, the Austin City Council is poised take a stand opposing book banning and library censorship. At...