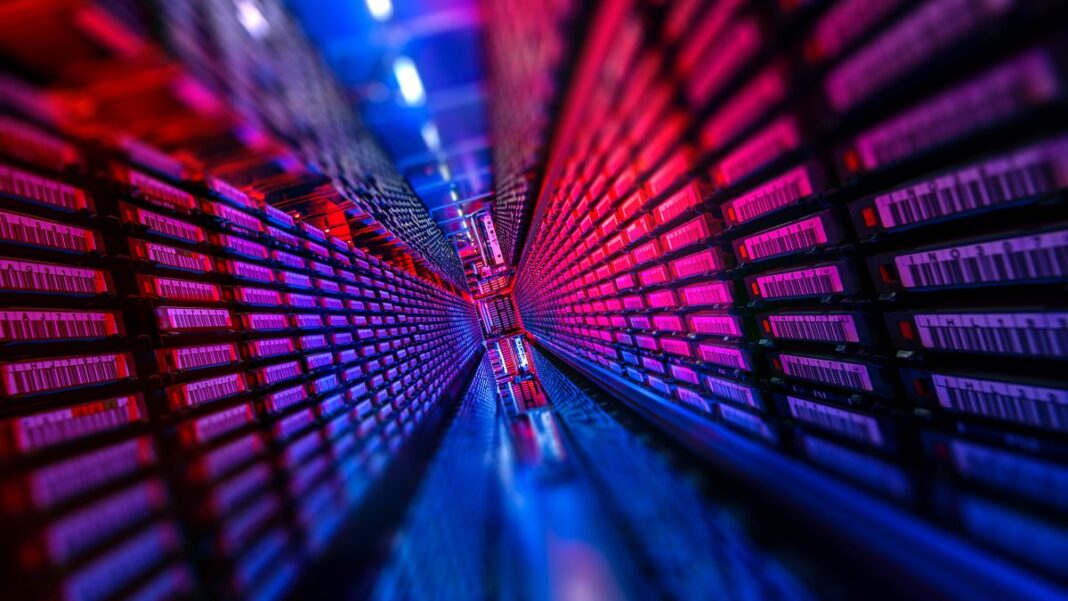 At the upcoming March 24 Austin City Council meeting, the council is considering two very bad resolutions relating to cryptocurrencies and blockchain. Both proposals should be rejected.

It is not technophobic to be concerned about these proposals. Many technology experts are skeptical of blockchain and cryptocurrencies. The exuberant support for them tends to come from people who have a vested interest in crypto.

I oppose them and I’m totally not technophobic. I currently am a principal software engineer for a multi-national company in the broadband telecommunications sector. I helped found the Code for America Brigade in Austin. I am a past member and chair of the Austin Community Technology and Telecommunications Commission.

Tech is my thing. Yet, I think both resolutions are bad for Austin and should be rejected.

Here are three reasons why.

Blockchain is an environmental disaster

The City of Austin is committed to a strong response to climate change and the impending environmental catstrophe. Austin has instituted a strong Climate Equity Plan to address this.

Blockchain technologies, however, are an environmental disaster.

The US Energy Star program notes:

Buildings used to house cryptocurrency mining can create a massive strain on local electricity grids, with a single crypto transaction consuming more energy than that required to power 6 houses for a day in the U.S. The estimated global annual energy consumption of the current cryptocurrency market is over 68 TWh, equivalent to more than 19 coal fired power plants operating continuously. Due to the technical nature of blockchain, this number is projected to grow to 100 TWh annually.

The City of Austin cannot be committed both to a strong climate program and blockchain technology. They are mutually exclusive. Please support environmental concerns and reject these resolutions.

It would be irresponsible for the City of Austin to put our tax dollars and other city revenues into cryptocurrency holdings like Bitcoin. City funds should not be placed into speculation.

At the moment, cryptocurrencies are riding high on a speculative bubble. When (not if) that breaks, a lot of people will be hurt. If the city moves into cryptocurrencies, residents may take that as an endorsement of cryptocurrencies and signal safety. That would make a terrible situation even worse in the event of a cryptocurrency crash.

It would be irresponsible for the City of Austin to take a position in cryptocurrencies at this time.

We don’t have to look far for examples of these risks. Soon after recently elected New York Mayor Eric Adams chose to take his salary in cryptocurrency, there was a major drop, and he may have lost around $1,000. [source]

Please don’t expose Austin residents or city revenue to this risk. The city should neither use nor actively support cryptocurrencites.

Blockchain rarely is the right answer

It describes blockchain as:

Blockchains are tamper evident and tamper resistant digital ledgers implemented in a distributed fashion (i.e., without a central repository) and usually without a central authority (i.e., a bank, company, or government).

This raises the question why a local government, one of the soundest and most trusted of institutions, needs a ledger that runs autonomously without a central authority.

The answer is: typically it doesn’t. Trusted record keeping can be done by the city or its designates.

The biggest problem of storing data on a blockchain is the amount of data you can store. This is either because the amount is limited by the protocol or because of the huge transaction fees you would have to pay.

For instance, when you acquire a non-fungible token (NFT), the content (graphic, audio, whatever) still resides on the conventional web. The blockchain just holds a web link in the ledger. A trusted authority (like the City of Austin) doesn’t need blockchain to do this. It can just publish the ledger itself.

The NIST report recognizes that once the hype recedes, there could be suitable uses for blockchain. The city certainly should consider all sound technologies. But it can do that without these resolutions. These resolutions only serve to fuel the current hype cycle. They should be rejected.

Both resolutions currently before the council should be rejected. They are bad for the city, bad for residents, and won’t serve to foster civic innovation. Please vote no.

March 24 update: Today the Austin City Council deliberated on these two resolutions. They were amended to address concerns raised by the community, including the ones I discussed here. The amended resolutions were approved.

Good code comments are good. They help the reader better understand what’s going on with the code.